MASTA is made up of a core module and over 75 additional modules with additional design components & advanced analysis functionality, MASTA can be highly tailored to specific user or industry requirements. 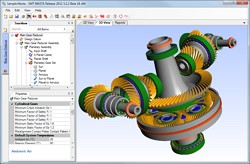 Design features in the core module include:

Analysis features in the core module include:

The next generation in commercial grade CAE design, analysis and optimisation for mechanical transmissions

Below summarizes the major updates in tbe latest release of MASTA. For further details get in touch. 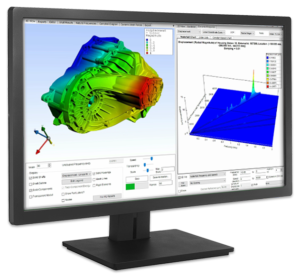 Allows users to predict crack initiation risk for TIFF based on the method of MackAldener. The module uses results from MASTA’s Loaded Tooth Contact Analyses and visualises the internal stress and fatigue stress.

Understanding of such a failure is becoming more essential to transmission development and optimisation can now be made early on in the design stage. 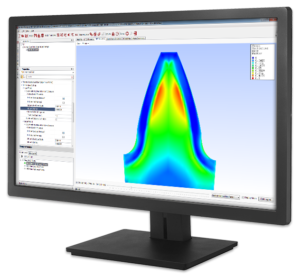 A number of developments have been included regarding MASTA’s Loaded Tooth Contact Analysis. In particular:

A new module that enables simulation of the shaving force variation from the gear tip to root according to the shaving method, which determines whether the tooth profile will have additional profile/lead error

This newly revised and updated module considers the variety of static errors in the machining process for gear hobbing. The process simulation module can reproduce the gear geometry, including deviations, under the manufacturing conditions

Indication of which are the loaded gear flanks. In Powerflow mode you can visualise flank loading in both 2D and 3D Views. In other modes the option is available in 2D View

Bring in basic design from LDP. This initial implementation is limited to internal or external cylindrical gear pairs and only macro geometry is currently imported.

A new option to specify the Welding/Structural Factor, Xw, as used in scuffing calculations 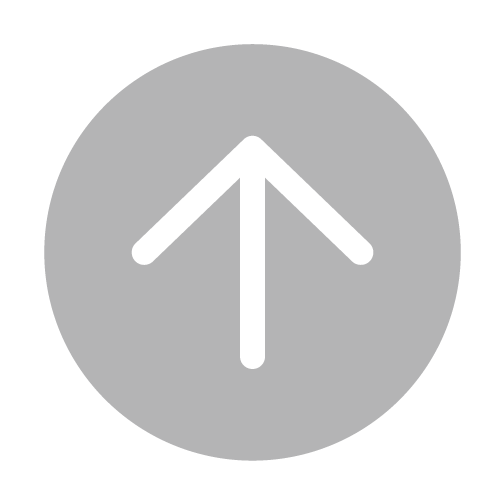